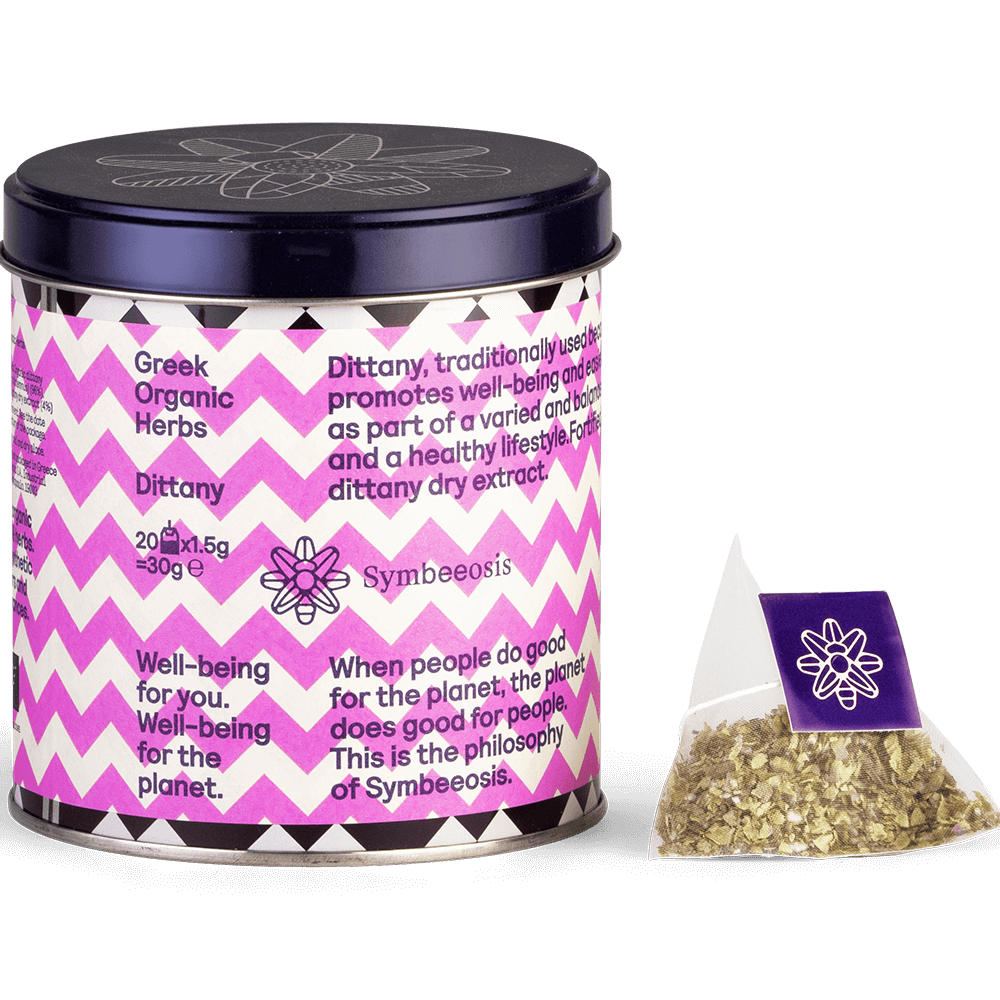 No products in the cart.

Dittany, an endemic aromatic plant that is emblematic of Crete, grows wild on the island’s steep cliffsides. Popular since antiquity, identified in folk myths with all aspects of life, it is known by many names that reveal its healing properties, such as “stomach herb”. It has been used therapeutically for centuries, as an aid to facilitate the proper functioning of the digestive system, to soothe stomach upsets, and to relieve cold symptoms and pains. Cretans have enjoyed its distinct flavor daily for hundreds of years; it is an integral element of the Cretan diet, which is scientifically recognized for its nutritional value and its contribution to well-being and longevity.

For enhanced potency, the blend is enriched with active dry dittany extract.

The European Medicines Agency recognizes dittany as an herbal medicinal product for traditional use for coughs and mild gastrointestinal problems. 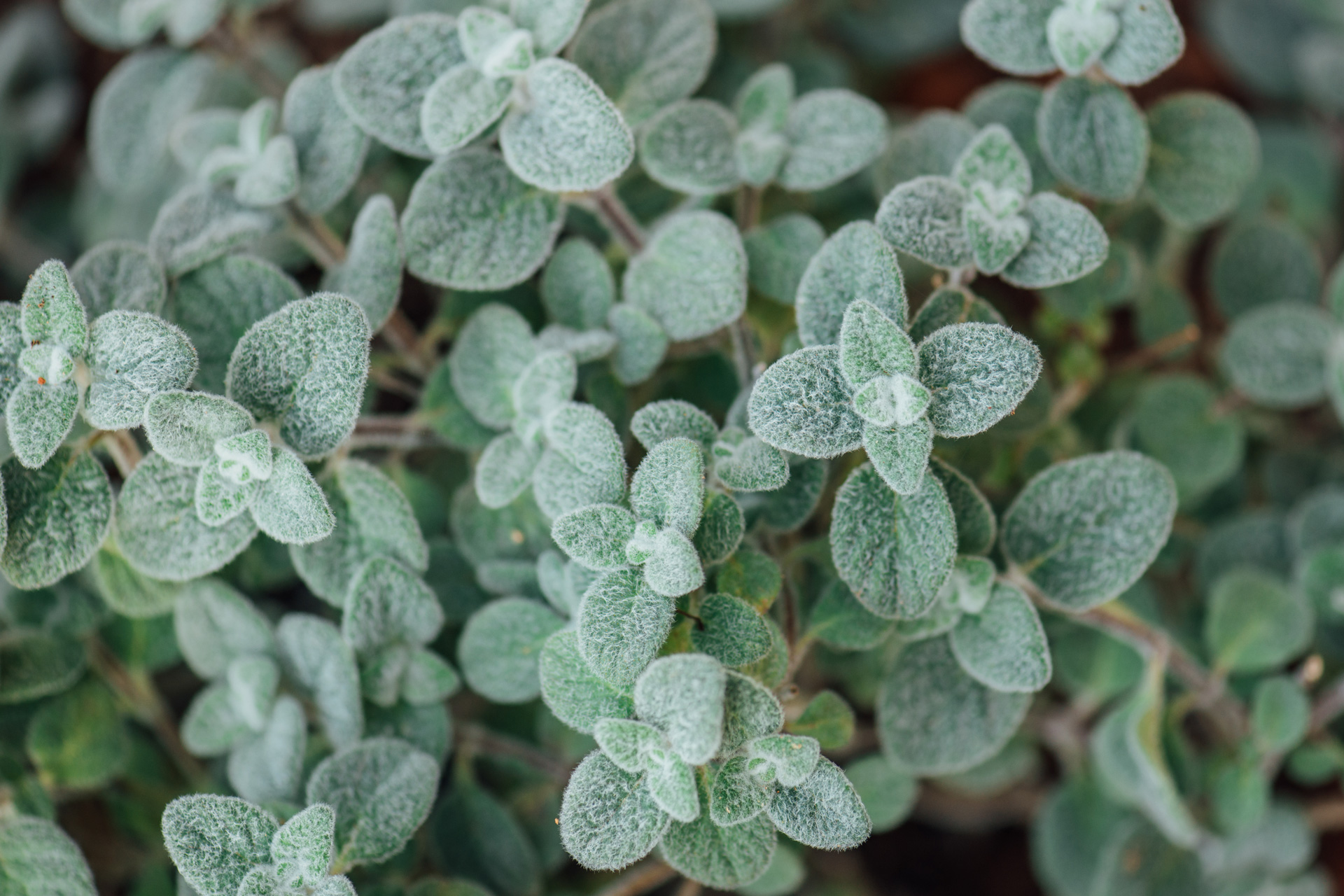 In Crete, where we collect our dittany, it is also known as Erondas (from Eros = love, infatuation), because gathering this herb on the steep slopes of the Cretan mountains is hard, like the sufferings of love, but the suffering is worth the reward!

Our dittany is cultivated in Southern Crete, at an altitude of 400 m. The genetic material for the cultivated plants comes from wild populations, helping to preserve this endangered species.

A new gastronomical idea was created to make the historic use of dittany better known and to combine its aromas with citrus fruits, for an invigorating summer drink.

In a pitcher, add 3 glasses of water, 3 Greek Organic Dittany pyramids, and the mountain tea flowers. Keep covered in the refrigerator for 24 to 48 hours. Before serving, remove the pyramids from the pitcher. Serve your chilled drink in a glass over ice and add the orange slices.

Tip: If you would like to add Symbeeosis honey to your beverage, dissolve the honey in a little tepid water and then add it to the pitcher with the pyramids.

Dittany, traditionally known for its soothing properties, combines well with the relaxing effect of chamomile.

If you want to make your beverage sweeter, add some honey and orange peels.

About
Well-being for you, for enhanced energy and vitality. Well-being for the planet, thanks to the use of organic herb residues as compost. Fortified with its active dry extract to enhance its action.
Benefit
ideal after meals for good digestion, but also during the day especially in winter for an invigorating boost
Contains
organic dittany (Origanum dictamnus), dry organic dittany extract

Naturally caffeine-free
Aroma & Flavor
aroma and flavor very similar to oregano, but milder
Well-being for you, for enhanced energy and vitality. Well-being for the planet, thanks to the use of organic herb residues as compost. Fortified with its active dry extract to enhance its action. 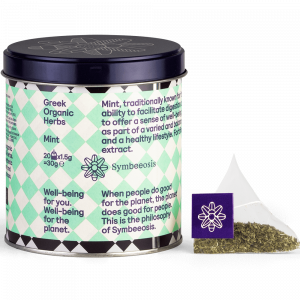 Well-being for you, for improved digestion and a sense of vitality. Well-being for the planet, thanks to reduced CO2 emissions from production. Fortified with its active dry extract to enhance its action 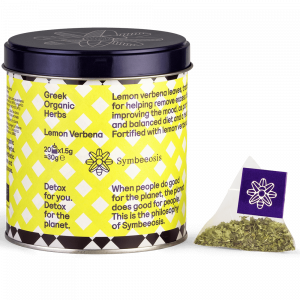 Detox for you, for body and mind. Detox for the planet, thanks to our reusable packaging. Fortified with its active dry extract to enhance its action. 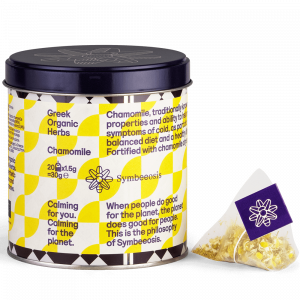 Calming for you, as it soothes body and mind. Calming for the planet from organic crops that respect the natural environment. Fortified with its active dry extract to enhance its action

Get in touch
with Symbeeosis

We value your opinion:

What do you need most in your week?

Choose up to two answers

Not a member yet? Register

Thank you for subscribing

Your 10% coupon is: loveyourself